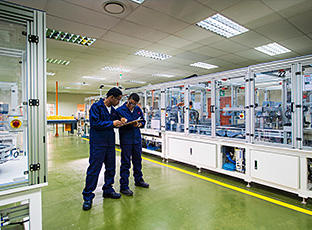 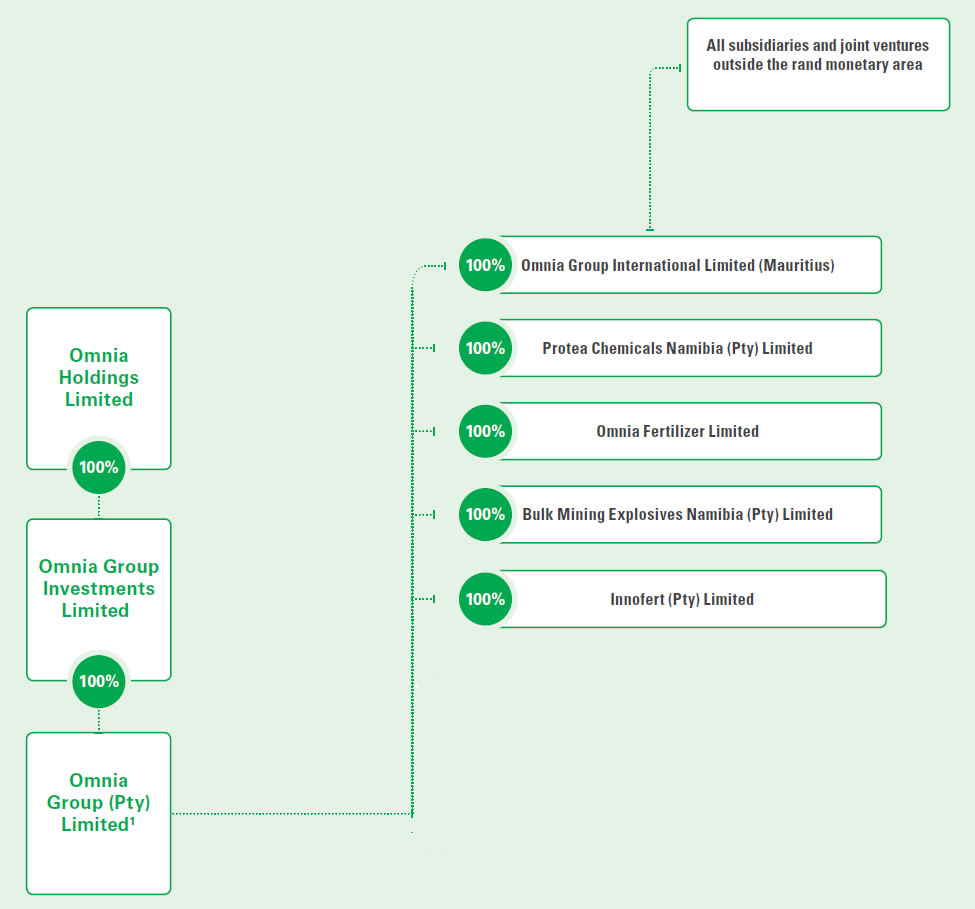 Omnia Holdings is listed on the JSE Limited in the chemicals sector under the share code (OMN). At 31 March 2020,169 052 173 shares were in issue. Omnia Holdings' wholly-owned subsidiary, Omnia Group Investments holds an 96.5% effective interest in Omnia Group (Pty) Ltd, the entity through which the Agriculture, Mining and Chemicals divisions operate.

Our other shareholders in the Omnia Group are Sakhile Initiative 2. This entity is majority owned by black employees and black management, with an emphasis on black economic empowerment.